From humble beginnings to life as part of an Insurance Age Top 100 Broker, ChoiceQuote has never stood still. Like our customers, we’re always on the move! ChoiceQuote set up business in 1995, providing taxi and motor trade road risks insurance from offices in Manchester and Liverpool. We’ve since grown to become part of one of largest insurance brokers in the world.

For over a quarter of a century, we’ve worked with quality insurance companies to provide cover you can trust.

ChoiceQuote was among the first insurance brokers to offer quote comparisons online. But it’s our friendly, personal service that has always shone through. We don’t just sell insurance - we support our customers with specialist teams.

For motor traders, couriers and taxi drivers across the country, our friendly team are on the end of the phone to help find appropriate cover for you. We also provide advice to taxi and courier fleet operators to help find suitable insurance for your needs.

We also welcome taxi drivers to visit our new Manchester and Liverpool offices to carry out insurance renewals. You have busy working lives, so this helps you fit buying insurance into your daily work.

ChoiceQuote is part of the Gallagher group of companies.

No matter what challenges your business faces, we’re here to support you for years to come.

ChoiceQuote is all about providing you with choice from a range of quality insurers. Our award-winning team make it happen.

It’s important to us that our people offer appropriate insurance that you can rely on.

Our specialists in motor trade, courier and taxi insurance are known across the country for providing a first-rate service. Heading up our teams of insurance experts are experienced individuals who know their markets well. Meet our senior managers:

Steve has been part of the ChoiceQuote team since 2007, managing motor trade road risks insurance for our existing business team. Steve’s priority is making sure our motor traders get the best insurance deals possible, backed with quality support. His team look after the needs of traders all year round, offering advice and support wherever it’s needed, including MTAs and MID adjustments.

Steve likes to reward his team for their hard work with social events, dazzling them with his wizardry on the pool table! He’s also one of the few people who can remember Blackpool playing Premier League football.

Phil has worked with us since 1999, managing our taxi insurance team for more than a decade. He is on first-name terms with hundreds of taxi drivers, many of whom drive their taxis to his office from across North West England to get face-to-face insurance quotes. His vastly experienced team also deliver an award-winning service online and over the phone to taxi drivers throughout the UK.

Phil enjoys watching and playing football, as well as coaching the game at grassroots level. He’s a family man, and enjoys spending time with friends to relax.

Oliver joined the ChoiceQuote team in 2016, driving the courier team forward with enthusiasm and diligence. He’s worked alongside couriers who deliver parcels and packages throughout the UK, supporting drivers from UPS, Hermes, DHL, Amazon and many more.

In his spare time, Oli has been known to don a lion costume as a sports mascot, though we won’t say where in order to protect his reputation! He is also a keen runner, covering marathon distances – similar to the courier drivers he insures.

Our customers come from all walks of life, and everywhere in the UK.

We’re here to make life simple and easy for you when it comes to insurance. And we’re proud of the feedback we’ve received from you all.

ChoiceQuote have consistently delivered a fantastic service year in, year out.

As a result, we have reached Feefo Platinum Trusted Service status – an accolade only handed out to businesses who have shown high service standards for several years in a row.

Additionally, our in-depth survey of all our customers, employees and senior managers has seen us pick up Investor in Customers ‘Gold’ status for several years in a row.

Both of these awards are as a result of direct feedback from verified customers. We take our reputation seriously, and we’re proud that our customers appreciate that we always put them first. 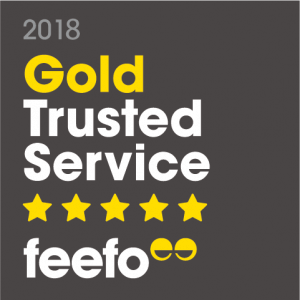 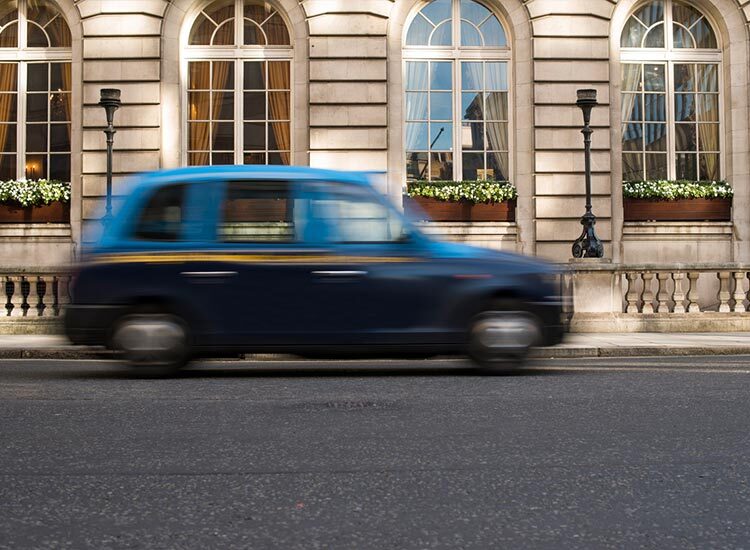 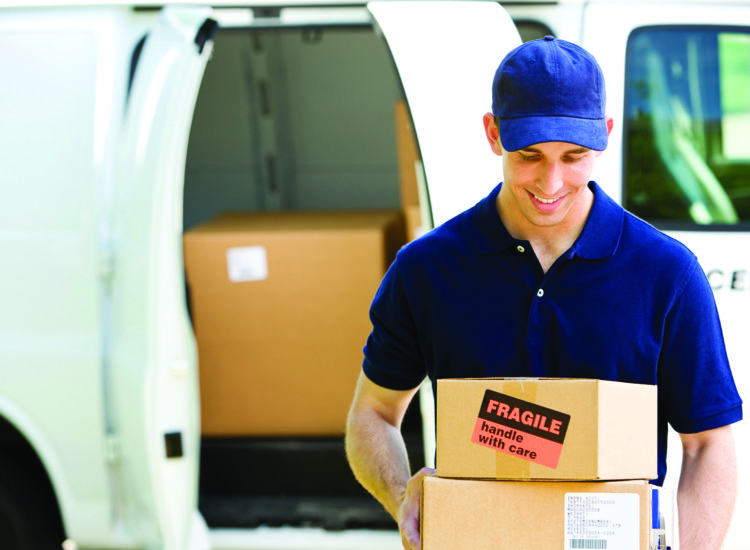 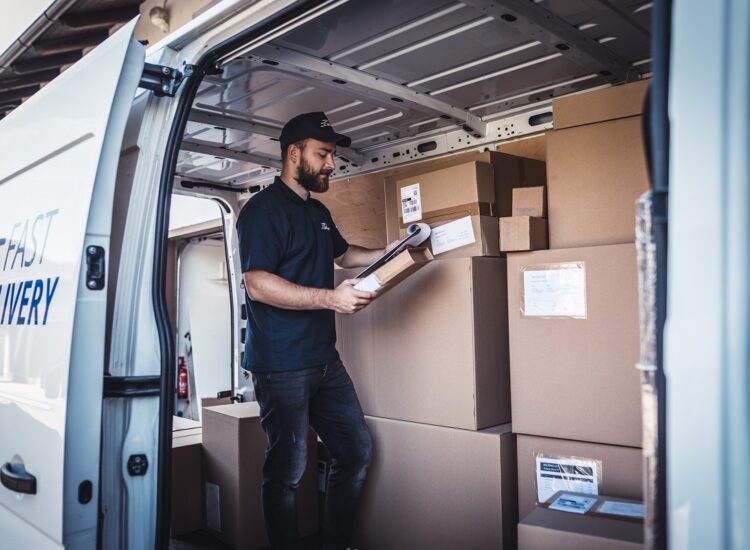